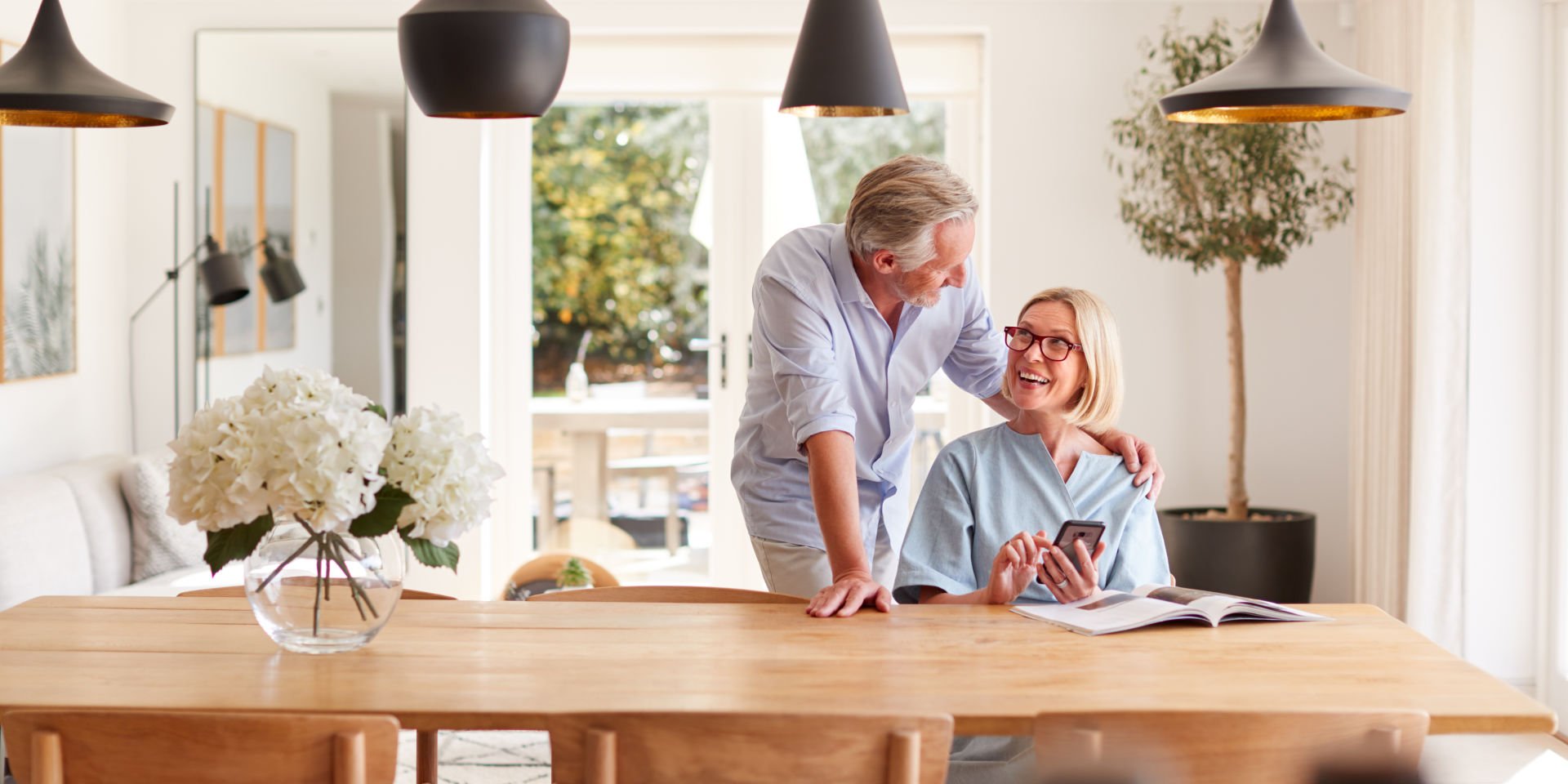 You shouldn’t have to worry about your superannuation in your dying moments, so let’s go through what happens to it after you die and who receives it. Make sure you heed carefully to the superannuation advice in this post.

After Your Death, What Happens to Your Super?

When you pass away, your superannuation will be distributed according to your death benefit nominations. Whether or not a reversionary Super will be paid out following your death depends on the type of retirement income stream you have set up. By “superannuation,” we mean both retirement savings accounts and income streams from such accounts, like an account-based Super.

You should know up front that your superannuation as suggested by superannuation advisor cannot be distributed to just anybody after your death, but rather to specific individuals who meet certain requirements.

Your spouse or common-law partner, your biological or adopted children, and anybody financially dependent on you at the time of your death qualify as “dependants” under the terms of your death benefit policy.

In an interdependency relationship, one or both partners offer financial, domestic, and emotional support to the other on a regular basis. Only those individuals are eligible to receive your superannuation upon your passing. You can contact a financial advisor or superannuation advisor at Omura Wealth Adviser to get a professional recommendation on your specific case.

The Distinction Between Mandatory and Non-Binding Nominations

You can only name one individual as your Super’s reversionary beneficiary.

It is common practise to name a reversionary beneficiary before distributions begin. We have heard that certain service providers would let you name a reversionary Super beneficiary even after the income stream has begun. Get in touch with your Super company regularly. You can contact a financial advisor or superannuation advisor at Omura Wealth Adviser to get a professional recommendation on your specific case.

Should I be Concerned If My LPR Receives My Retirement Benefits?

If your LPR receives your retirement benefits, those funds will be transferred in the same way as other assets owned in your name, following your Will. This can simplify your entire estate planning procedure, but may increase the tax on your superannuation death benefits and potentially increase the chance of a challenge on this component of your assets, compared to alternative choices open to you.

What Happens if My Super is Paid to a Dependant

Since superannuation is not an estate asset, your LPR will not be responsible for distributing it upon your death unless you have specifically named your LPR as the beneficiary of your super or the trustee of your super fund has decided to pay your super to your LPR in the absence of a beneficiary designation from you.

Can I Choose Who My Super Benefits Go To?

What other options do we have?

You have the option of making:

Your super fund may not provide all of these alternatives.

When you pass away, who will receive your superannuation benefits?

Your turn has come now. When you die, who will inherit your salary? You can choose between a reversionary Super and the assurance of a binding nomination. Check your most recent superannuation statement or contact your superannuation provider to see if you have a reversionary Super or death benefit designation. Think about your estate plan and your taxes when determining who to leave your retirement savings to. To answer any further questions or worries you might have concerning what has been discussed you can contact a financial advisor or superannuation advisor at Omura Wealth Adviser to get a professional recommendation on your specific case.

More to read: Who Truly Gains from Compulsory Superannuation? 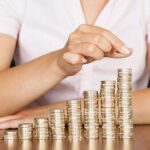 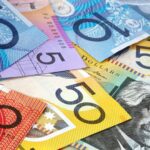